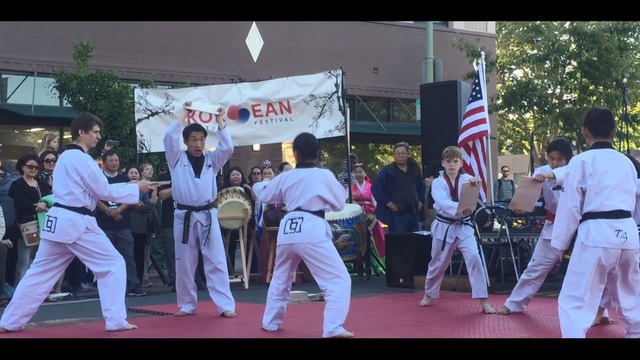 Normally we choose one, maybe two, kids with standout skills to feature on That Kid’s Got Game, but this week a crew of kids caught our eye and we decided to throw them all together. So for this week’s talent, we’re featuring students from Han Martial Arts in Oakland, TG Taekwondo in Albany and Choi’s Martial Arts in Union City and Fremont. 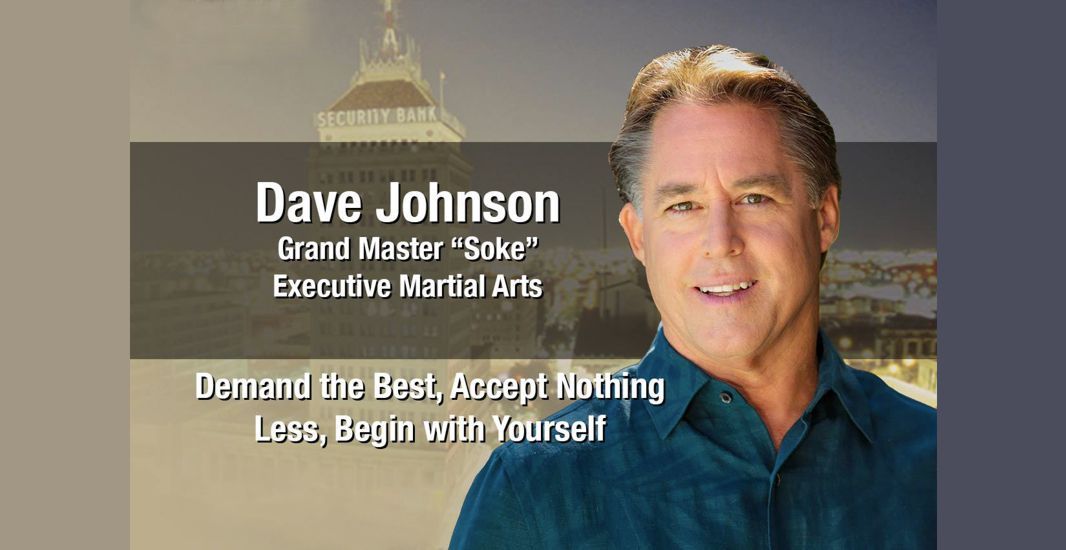