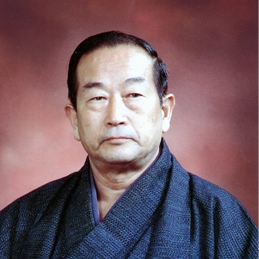 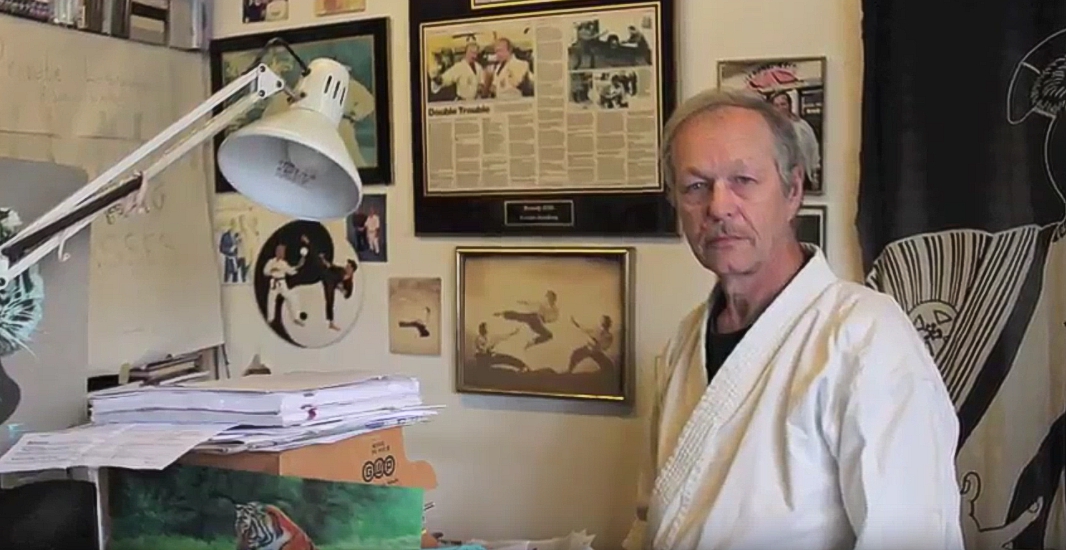 Emil Farkas is an American martial arts instructor, author and fight coordinator. He started his martial arts career while still a youngster in Hungary where he was born.

Emil Farkas has been involved in the martial arts for over 40 years. He came to the United States in 1965 and was one of the first martial artists to use his expertise to choreograph realistic fight sequences for films and television. When he isn’t busy in film work, he teaches at his dojo, the Beverly Hills Karate Academy, which has been in the same location since 1970. Farkas has been dubbed as the “Sensei to the Stars” as he has worked with a large number of celebrities over the years. He currently specializes in teaching private lessons at his school or at private residences and among his students are some of the leading doctors, lawyers, bankers and motion picture executives in Los Angeles.

Emil Farkas has been writing articles since 1970 for every major martial arts publication worldwide and has authored a number of books, including “The Complete Martial Arts Catalogue” (Simon & Schuster), “Fight Back: A Woman’s Guide to Self-Defense” (Holt), “The Overlook Martial Arts Dictionary” (Viking), “Training & Fighting Skills with World Champion Benny Urquidez” (Unique Publications). He also co-wrote the most authoritative book on martial arts ever written “The Martial Arts Encyclopedia” (W.H. Smith). The most recent book by Emil Farkas is “An Illustrated History of Martial Arts in America 1900 to Present” (Pro-Action Publishing). The book contains almost 2,000 historical photos, many of which have never been in print before.

Emil Farkas co-wrote the original screenplay for the movie “Force 5” and wrote and co-produced the feature film “Vendetta.” He has produced a set of six instructional tapes on Combat Shotokan and a set of five tapes on Combat Ju-Jitsu. Farkas has also released a video on Cane Fighting and one on Realistic Street Combat. He is now working on his newest video, “Simple Self-Defense for Children.” 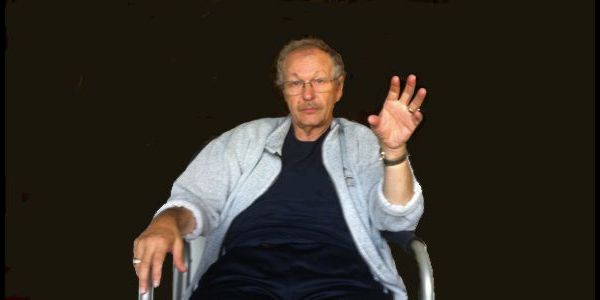 Emil Farkas and Benny “The Jet” Urquidez founded the Los Angeles Film Fighting Institute in 2000. It was one of the first schools of its type in the United States to teach martial artists the intricacies of stunt work. Farkas has been featured on the covers of over a dozen martial arts magazines in the United States and abroad and he has had dozens of articles written about him and his system of “Combat Shotokan.”

Currently, Farkas is working on a major reference book, “The Martial Arts Book of Knowledge” and has recently finished a novel with Lynn Shippley with a martial arts theme, the book is called “Going For Silver.”

In 1995 Farkas founded his own federation, The United International Martial Arts Federation, whose goal is to promote traditional martial arts worldwide.

Emil Farkas sits on the Board of Advisors for USADOJO.COM and he is very highly regarded as History Advisor.

In addition to his martial arts skills, Farkas is also an accomplished magician and is a member of the world- famous Magic Castle in Hollywood.

Emil Farkas is a Hungarian American martial arts instructor, author and historian, whose best selling book “The Martial arts Encyclopedia” is the most definitive one volume reference book on the subject. Farkas who specializes in writing reference books has recently authored the “Photo History of Martial Arts in America” with close to 2,000 photographs covering martial arts  from 1900 to the present.