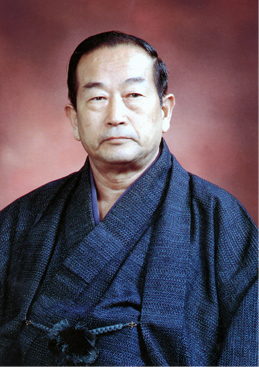 Masatoshi Nakayama was an internationally renowned Japanese master of Shotokan karate. He helped establish the Japan Karate Association in 1949, and wrote many textbooks on karate, which served to popularize his martial art. Wikipedia