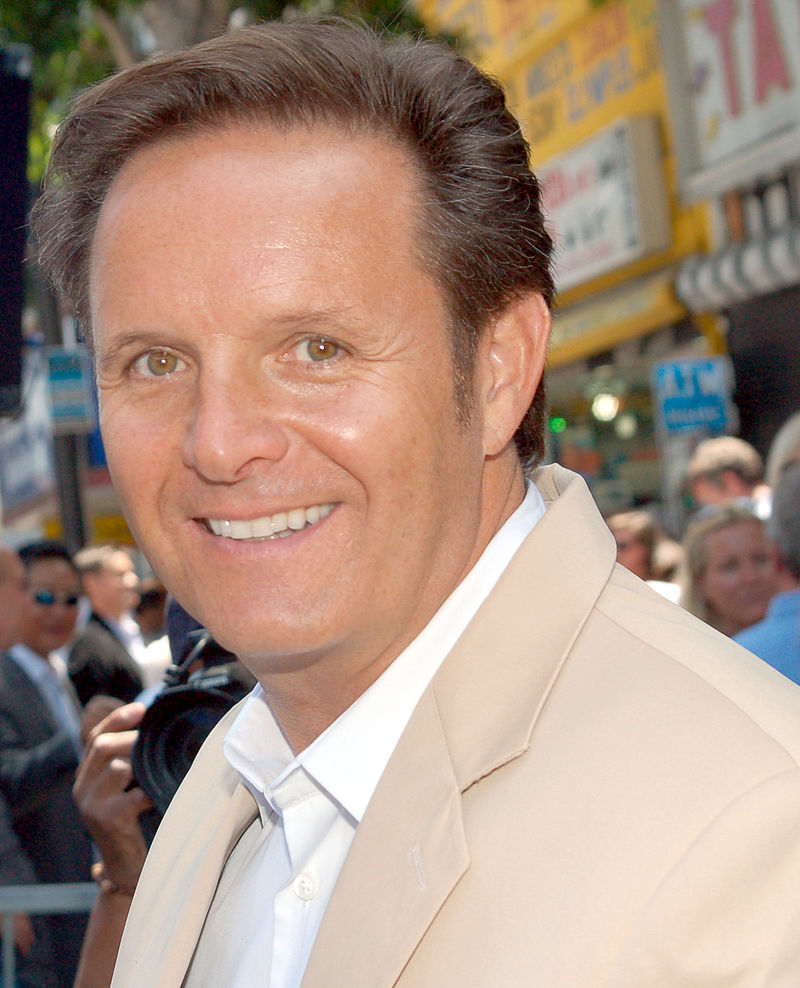 ProElite, which produces professional MMA events through its EliteXC division and runs the MMA social networking site ProElite.com, disclosed the agreement in a filing this month with the U.S. Securities and Exchange Commission.

The pact between ProElite and Mark Burnett Prods. calls for Burnett's company to produce the potential series, whose contestants would be signed by ProElite. The companies would pursue Internet extensions on ProElite's Web sites and would share revenue from their joint endeavors, including pay-per-view events.

As part of the deal, Burnett gets the right to buy up to 17 million shares of ProElite at $3 a share in eight tranches tied to the success of their joint efforts.

Sources said that ProElite had approached Burnett to collaborate on expanding its MMA business into television and other mediums. It is understood that there is no concept for the primetime series yet, and talks about any joint media ventures between Burnett and ProElite remain in the exploration stage.

ProElite already has a presence on television. Showtime has been carrying live EliteXC matches since February, when the premium cable network made an investment in the company and inked an exclusive programming agreement.

Burnett, a former British commando, is said to be fascinated with martial arts and the martial arts culture. He previously took a stab at developing a martial arts reality series in 2002.

Two years ago, through his company's joint venture with DreamWorks, Burnett produced NBC's boxing-themed reality series "The Contender." In addition to producing the show, the joint venture company received an equity stake in boxing brand Everlast and organized the "Contender" finale at Caesars Palace in Las Vegas.

Burnett's stable of primetime series include CBS' "Survivor" and Fox's "Are You Smarter Than a 5th Grader?" and "On the Lot."

Reps for MBP could not be reached for comment.

Carl DiOrio contributed to this report.

A Man’s health can be judged by which he takes two at a time, pills or stairs.
~ Joan Welsh