Jackie Chan Thanks The Oscars 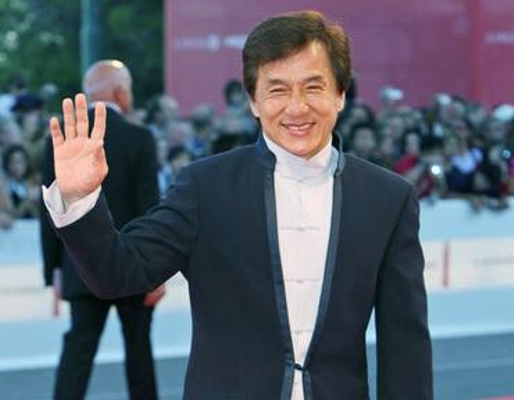 Finally, the Board of Governors of the Academy of Motion Picture Arts and Science voted to present an honorary Oscar statuette to our own Jackie Chan for his “distinctive international career”.

It’s been 56 years since I filmed my first movie when I was six, and I’ve worked on over 200 films to date. I’d like to say a heartfelt thank you to the Oscars for giving me this award of encouragement and recognizing my achievements while I’m still “young”. I’m absolutely honored to be the first Chinese in historyto receive this award.

The JC Stunt Team has always had a motto: We don’t ask why, we just do or die. This was one of our fundamental principles, and also a kind of passionate attitude that we, as action movie stars, kept at heart. To be honest, making an action movie isn’t easy. It’s normal for us to get hurt and bleed. Many of us have sustained a body full of injuries and I’m no exception to the case. That’s why I’d like to share this honor with my brothers of the JC Stunt Team who have been with me through good times and bad times over the many years, and I’d like to share this award with every action movie star from all over the world!

I’d like to say thank you to my family; thank you to every outstanding, talented and professional person I’ve worked with on the movie set; and thank you to all the business partners who have continuously supported me. I’ve actually set myself a “little goal” and hope that this honorary golden statue won’t be my last one. I don’t think the Oscars have a rule where you can’t win another golden statue after receiving an honorary award, right?

I’d also like to take this opportunity to say a big heartfelt thank you to all my fans who have endlessly given me so much support. You’re the reason why I’m motivated to keep moving forward. Thank you!