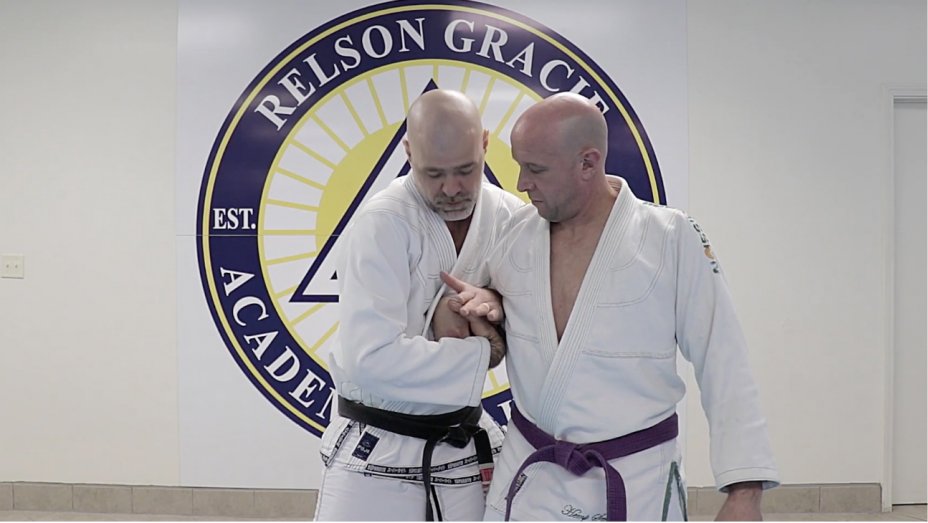 "I promise, if I meet the president, I probably won't wristlock him," the black-belt instructor for the Relson Gracie Jiu-Jitsu Academy says.

By now, most people have seen video of President Donald Trump forcefully shaking hands with politicians and dignitaries.

The internet has had a field day mocking how Trump seems to hold on to the recipient's hand for far too long, then awkwardly pulls the other person in toward him.

And because of that method, a Columbus, Ohio-based jiujitsu academy has posted a tutorial on how to defend against the Trump-style "arm drag handshake."

Instructor Robin Gieseler, a fourth-degree black belt at the Relson Gracie Jiu-Jitsu Academy says once he saw video of Trump's handshakes, he was compelled to share a technique for others in a similar situation to break away.

"Now I'm not suggesting you do this to the president," Gieseler says while demonstrating the wristlock he calls a "goose neck."

He then goes through the motions.

"As he grabs really hard and pulls you in, I go with it. I step in with the outside foot. I wrap around the elbow. As I do that, I'm going to block his arm from here, I bend the wrist in, the other hand wraps over the top of the knuckles and boom — now you have what we call a goose neck."

The video lesson concludes with the Gieseler lightheartedly saying to the Secret Service he is not threatening the president. "I promise, if I meet the president, I probably won't wristlock him."