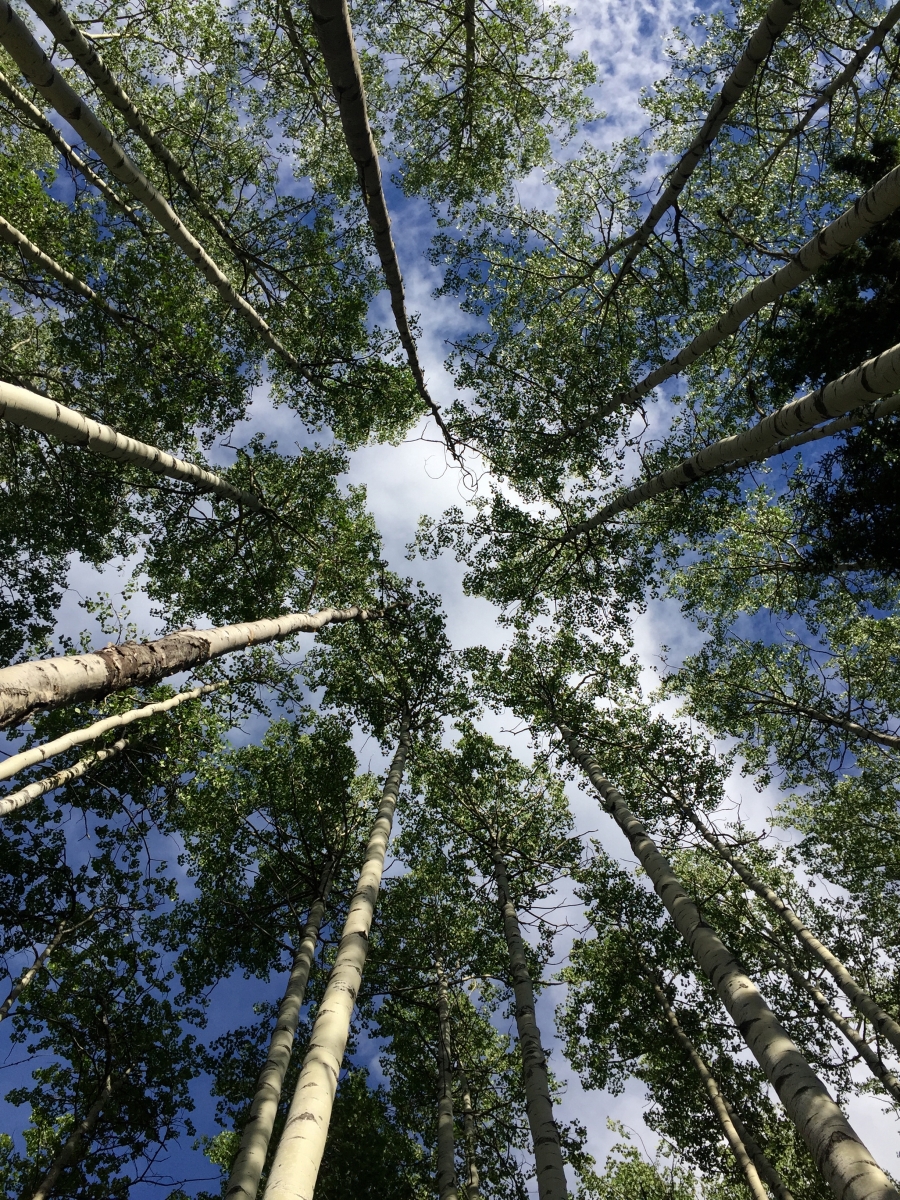 NEW YORK -- When martial arts play "Soul of Shaolin" premieres at Broadway's Marquis Theatre in January, it won't just mark the first Chinese-produced show to hit the Great White Way, it will mark a big step in one man's plan to develop a true Sino-U.S. business of culture.

Co-produced by Robert Nederlander Jr.'s Nederlander Worldwide Entertainment and the Eastern Shanghai Cultural Film and Television Group, "Shaolin" tells the story of a war-era orphan boy taken in by the fighting monks of the Shaolin temple in China's Henan province.

"This is not just a demonstration of physical prowess, there's a story here. This is theater," said Nederlander, whose first encounter with China stretches back to when he was 10 years old watching the Chinese pingpong team play part of its historic 1972 U.S. tour at the University of Michigan, where his father was a regent.

Back then, seven years before the U.S. reopened relations with China, there wasn't much of an industry around Chinese culture, said Nederlander, who first visited the country in 2000 with U.S. trade negotiator Lee Sands as his adviser.

"Now, there isn't a more exiting place to be doing business," Nederlander said. "You're seeing a tremendous push by the Chinese government to promote culture, both in terms of infrastructure development and the development of shows. We're bringing the best of U.S. culture to China, and they have so much to offer us."

Direct from appearances in Sydney and at the 2008 Beijing Olympics, "Shaolin" was produced from an original Chinese story, said Nederlander, who self-effacingly admits a limited knowledge of the 5,000 year old Chinese culture and how to pronounce his partners' names.

"General interest in China is higher than ever after the Olympics, and in this country the fact is that when we think about Chinese culture we think about acrobats and martial arts," he said. "We wanted a show that would have Broadway appeal and the pedigree of the Olympics."

A sneak preview of "Shaolin" on Tuesday in New York saw director Xue Weijun and three performers from a cast of 33 exhibit the strength and agility of their ancient kung fu style.

Nederlander's eastward expansion took flight in 2005 when he found a joint-venture partner in Beijing Time New Century Entertainment, headed by Chen Jixian, a leading female entrepreneur in China's emerging cultural industry. Their company was the first to take advantage of rules unveiled that year to welcome foreign companies to participate in China's theater industry.

Nederlander and Chen set out to establish a theater circuit across China modeled on his company's giant U.S. circuit. By 2007, they had launched a tour of "42nd Street" to Shanghai, Beijing, Guangzhou, Suzhou, Nanjing, Xian, Wuhan, Ningbo, Hangzhou and Tianjin.

Tapping pent-up demand that had brewed during decades of isolation and strict communist censorship, "42nd Street" was followed by "Aida," which now is in the midst of an 11-city run begun in Shanghai in September. It's due to open Dec. 19 at the Beijing Cultural Exhibition Center and then make Broadway's first jaunt to the Inner Mongolian provincial capital of Hohhot.

"The shows going to China are a way to lay the groundwork for the circuit," Nederlander said. "You need to spend money to make money. These shows themselves make money and will grow and expand our audience base."