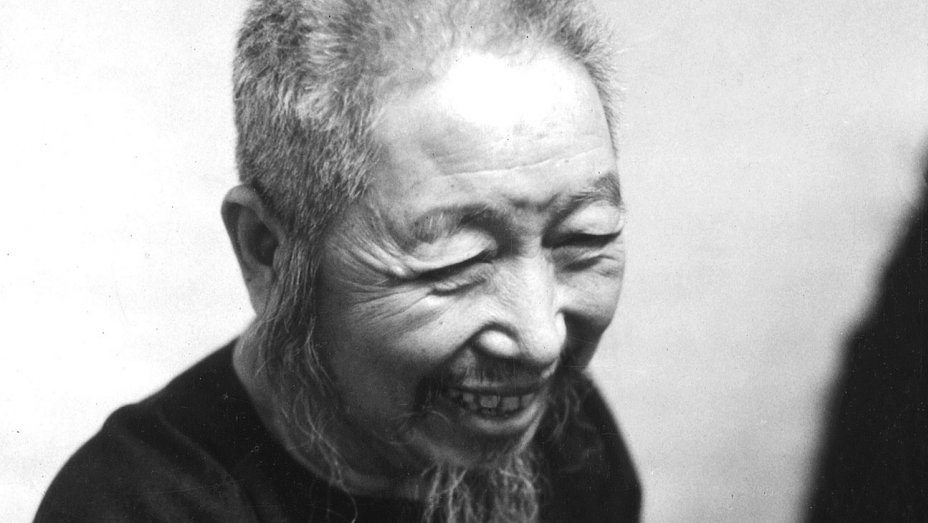 "I have never seen a human being that relaxed," says an interviewee about Cheng Man-Ching (1901-1975), the tai chi master and subject of Barry Strugatz's worshipful documentary. Chronicling the career of the highly influential martial arts teacher via a combination of rare vintage footage and impassioned testimonials by his former students, The Professor: Tai Chi's Journey West will mostly appeal to those already interested in the subject matter, although it may cause a few conversions among the uninitiated.

Strugatz, a screenwriter whose credits include She-Devil and Married to the Mob, is one of those students himself, although he was taught by Cheng's disciples. Cinematographer and co-producer Ken Van Sickle has a more direct connection, having been a "senior student" of Cheng's. He also shot much of the black and white footage of the master at work.

Cheng, who was also an accomplished doctor, artist, painter and calligrapher (and once a university professor, hence his nickname), began studying the ancient practice of tai chi after falling ill with a lung disease in his twenties. Fleeing Mainland China during the revolution, he started a school in Taiwan that quickly proved successful. In 1964, the 63-year-old Cheng moved to New York City with his wife and children and began teaching classes in a Canal Street loft.

The venture was perfectly timed to capitalize on the '60s-era counter-culture craze, and he began attracting devoted students ranging from hippies to doctors. Among them were a prison guard, a modern dancer and a physicist, all of whom sing their former teacher's praises in the film. Less welcoming were many of those in the Chinese community who resented Cheng teaching ancient practices to Westerners and, gasp, a Japanese woman.

One of the reasons that Cheng, who simplified the form by shortening it from 108 to 37 "postures," was so beloved by his students was that he emphasized its philosophical and relaxation-enhancing aspects. Stressing the importance of improving the flow of the life force dubbed "chi," he made the practice as meditative as it was physical.

Tai chi devotees will find much to appreciate here, especially the extensive footage of Cheng demonstrating his skills. But the hagiographic approach doesn't delve very deeply, and the repetition of extravagant tributes by talking heads eventually proves monotonous.