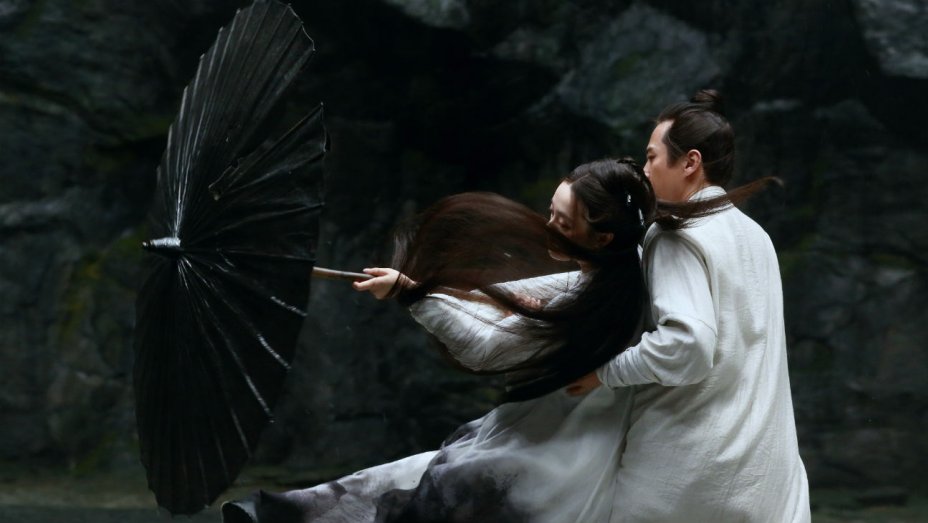 The Village Roadshow Asia and Le Vision Pictures' period film will be Zhang's first film since 'The Great Wall.' 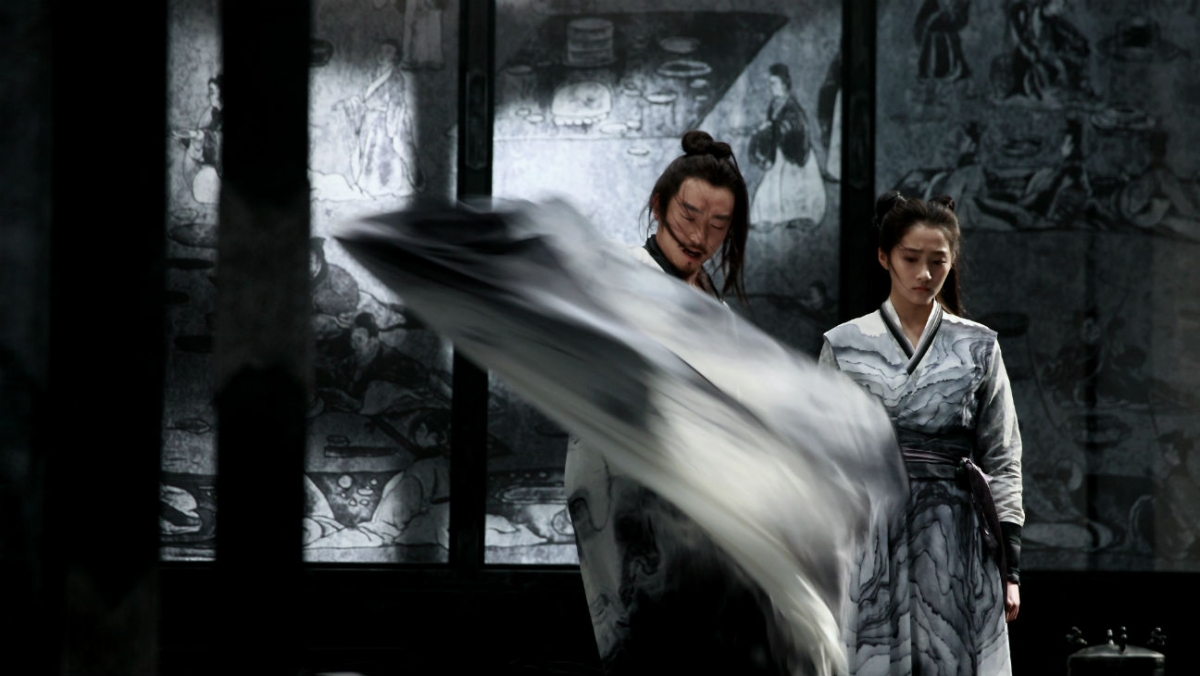 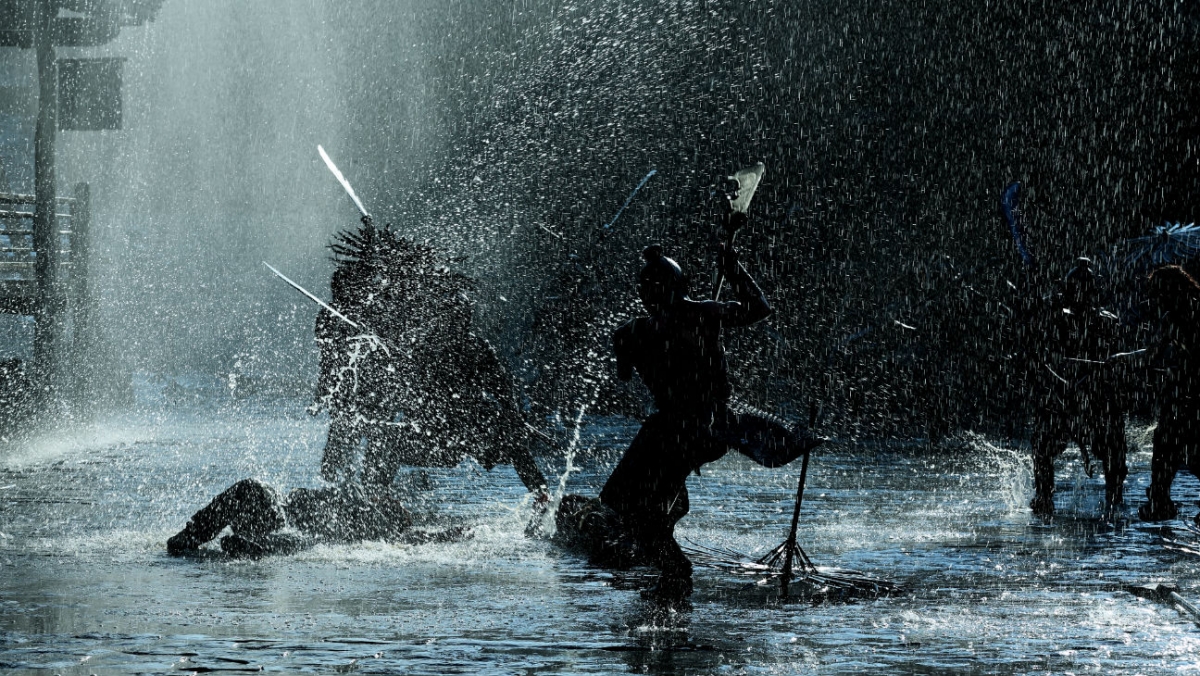 Little is officially known about the film's plot so far, but Chinese media has reported that the film is set during China's Three Kingdom's era (AD 220–280). Zhang and Wei Li share writing credits. Zhang's long-running collaborator is lensing the picture. Unlike The Great Wall, the film will be told entirely in Zhang's native Mandarin. 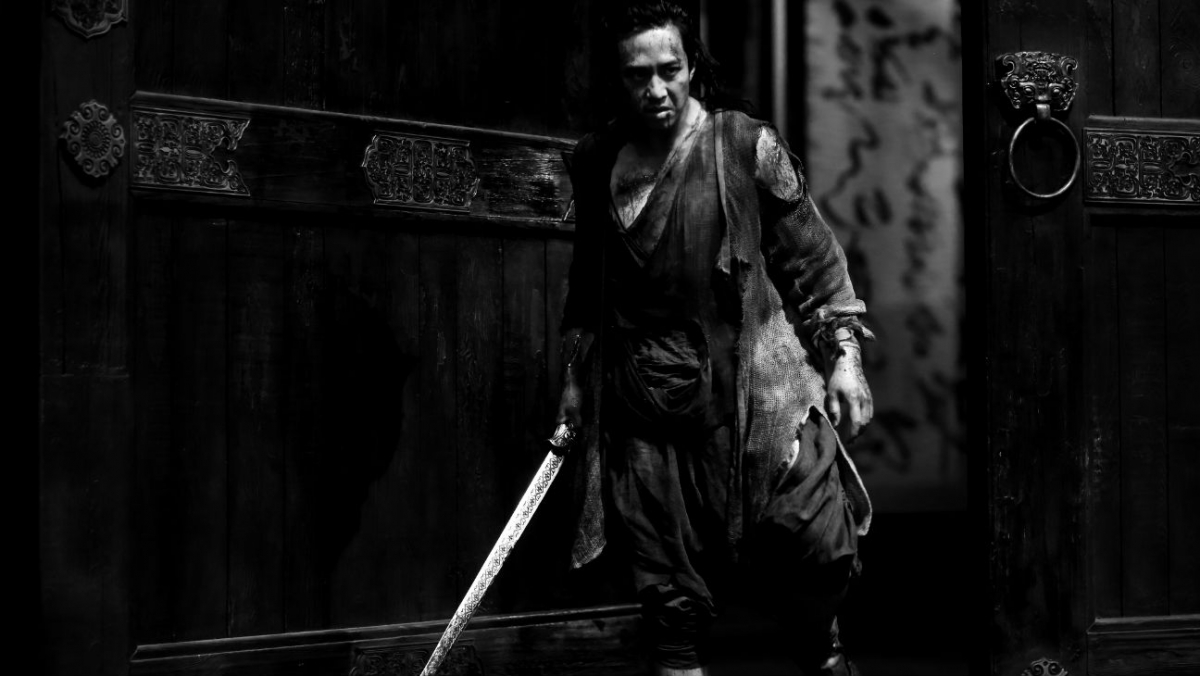