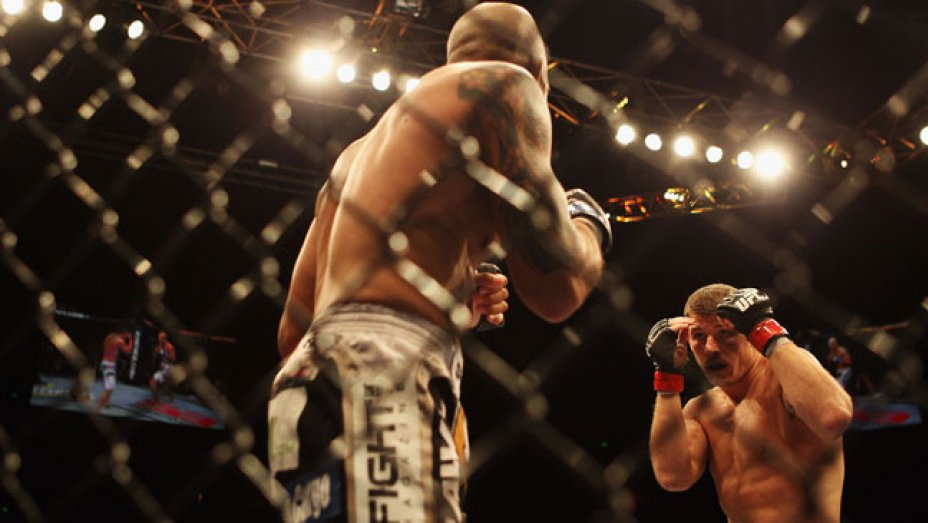 Dana White, president of the biggest mixed martial arts business in the world, denies that the company is for sale though.

The owners of the UFC are in advanced talks to sell the biggest mixed martial arts business in the world, ESPN.com reported on Tuesday, citing unnamed sources.

UFC president Dana White later denied the sale plans to Yahoo Sports, saying: "We are not for sale."

"As a private company, we don't discuss speculation or rumors related to our business," ESPN.com quoted Dave Sholler, vp public relations and athlete marketing for UFC, as saying.

The website said that at least four bidders have submitted bids. The four are WME/IMG, Dalian Wanda Group, China Media Capital and private-equity firm Blackstone Group, ESPN.com reported, saying a sale could come at a valuation of $3.5 billion-$4 billion. It said that Wanda's bid was the highest, but didn't provide a specific price tag, with a possible deal to be sealed as soon as July.

Zuffa LLC acquired UFC in 2001 for $2 million. Flash Entertainment, a subsidiary of the government of Abu Dhabi, purchased a 10 percent stake in the company in 2010. White also owns a stake. ESPN.com said that Goldman Sachs had cited UFC's last full-year earnings as having been in the $200 million-$250 million.

Wanda has been buying into the sports business with a 20 percent stake in Spanish soccer club Atletico Madrid, among other investments.