Sensei Frost trained as Uchi-Deshi (live in student) under the tutelage of the founder of Koei-Kan Karate-Do, ‘Kancho Eizo Onishi’. ‘O’Sensei Frost served as the Chief Technical Instructor and National Director for Koei-Kan Karate-Do in the United States. 1972, ‘O’Sensei Frost captured the All Japan Koei-Kan Championship held in Kamata Sports Stadium in Tokyo, as well as competing and demonstrating the art of Koei-Kan world-wide. His efforts took Koei-Kan to Venezuela / Spain / Italy / Greece / and England. For over 40 years of experience in Karate, ‘O’Sensei Frost was the guiding force that light the way in the promulgation of Koei-Kan system. 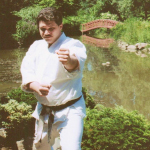 Unfortunately, ‘O’Sensei Frost succumbed to a serious illness on 16th of September 2009. His dojo in Hazel Park, Michigan, continues to promote hard-style Budo based on full contact and battle strategies under the guidance of Sensei Quinn D’Amico, one of ‘O’Sensei’s senior students. Previously, Sensei Michael Brown held this position, and upon passing the torch, presently promotes Koei-Kan in the mid-Michigan for continual growth.

Of the five corner stones of Koei-Kan Karate-Do, Bogu (Armor) or sparring with full armor protection is used in order to fight full contact without barring striking techniques. This allowed a practitioner to experience battle at the highest level without the fear of major injury. The true essence of study and practice was found in the expression of traditions, history, and psychology embraced by hard-line training and misogi (purification). 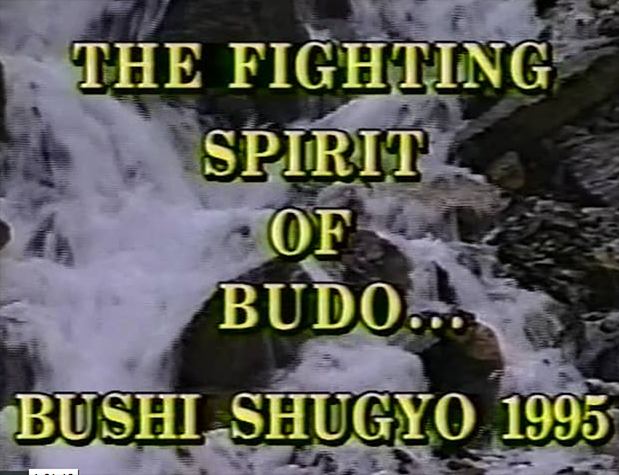 For a deeper understanding of the principles and specialized training secrets and methods, go to Budo Secrets » 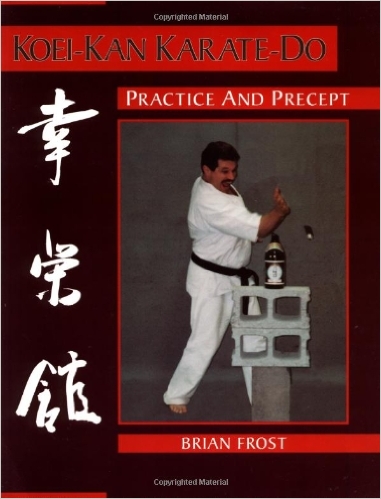 A treasure for the karate enthusiast, Koei-Kan Karate-Do is a thorough investigation of the varied aspects of the study of karate. Reflecting the spirit of self-development and self-improvement, which distinguishes the koei-kan lineage, Brian Frost gives a full historical development of the origins of karate in India, China, Okinawa, and Japan, as well as his own lineage. The book then goes on to trace the philosophical, moral and ethical principles at the heart of the martial way. 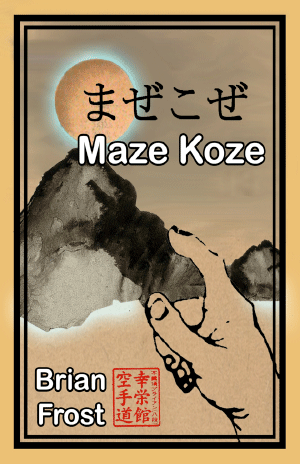 A must read for students of Koei-Kan Karate-Do. This book has many stories and secrets that O'Sensei Frost would tell and transmit orally. I learn something every time that I pick this book up to read. 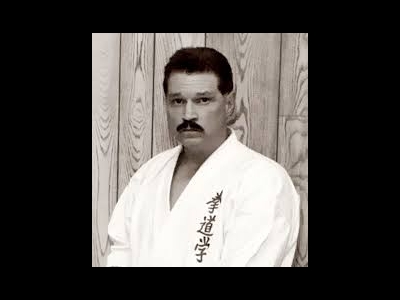 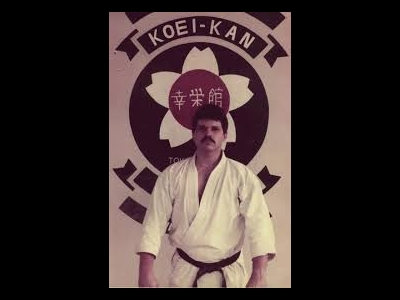 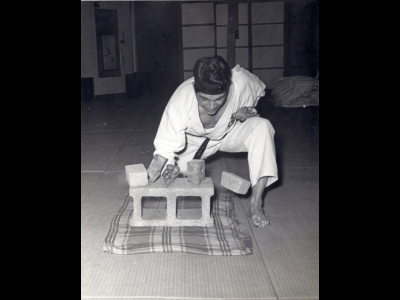 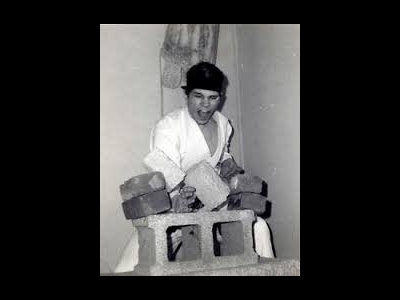 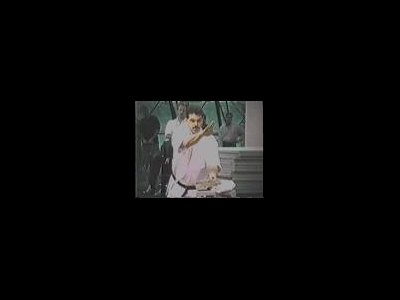 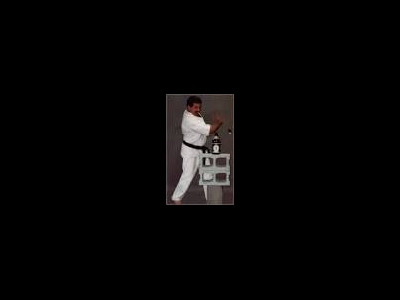 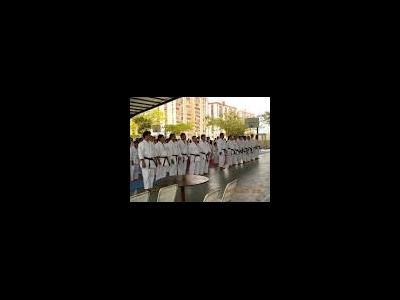 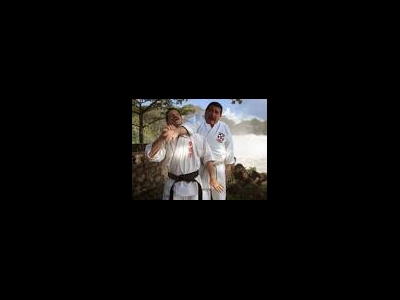