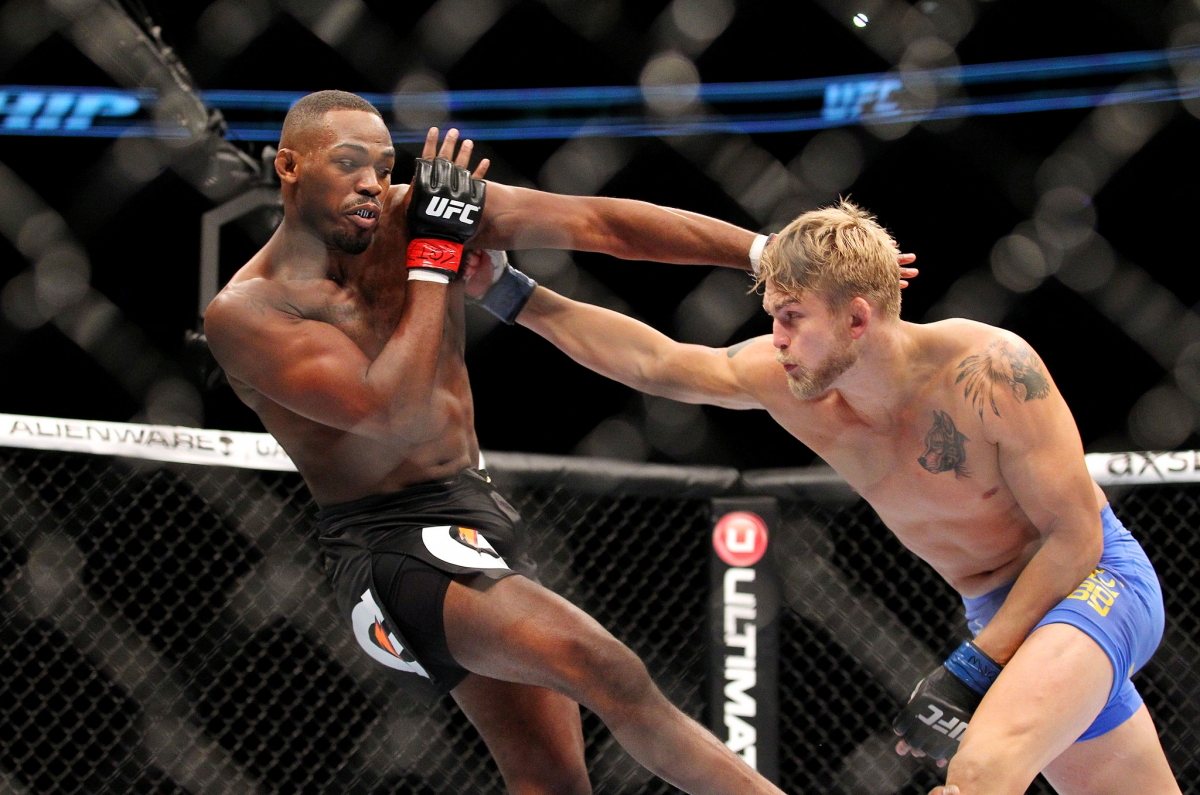 MMA (Mixed Martial Arts) is several levels different from the traditional Heart & Soul of Budo (traditional Martial Arts). It's more related to competition - competing in the field of combat focused on the vein of  destruction over another - versus the practice of Virtues in order to seek and discover one's true identity with the goal of self-understanding and self knowledge. In MMA the embodiment of a fighter’s mentality is rooted in fame, glory and dollars.

However, it should be clearly noted, that the training regimes and the driving focus aimed at battle techniques in a huge way, mirrors and mimics the original Juijittsu systems and early stages of old style 'Tai-Jittsu' (body martial arts). The similarities are common to say the least. The battle ethics are simply to gain success over the opponent or enemy.  I would have to admit, since my practice included 'OG', old generation fighting, which incorporates the strikes to vulnerable areas (kyusho), and smashing the enemy, remains as the basis for older field of combat engagement (survival).

The ideology of MMA is slightly removed from the Soul or Aim of Modern day Budo/Bushido. Yes, Karate - Juijittsu - among many, focus on the practice and delivery of battle winning. However, the goal is know thyself and achieve 'Wisdom.'  The way of MMA, is to train for the defeat and destruction of an opponent, where Real Martial Arts, the 'way of martial arts,' is still similar in that Vein, however, for the ultimate practitioner, the undeniable purpose is enlightenment through austere self-challenges.  While both have their place in battle strategies, the Budoka (martial arts practitioner), is continuously embracing the impeccable perfection of Character in parallel with time honored traditions and virtue narratives.

Also, Mixed Martial Arts, because of its physical Nature, can not be practiced after 50 years of age in full head to head combat. Age does matter!  But then, one must realize that the early developing stages found in tempering or forging the body through gruesome practice, can still embrace a powerful body with lasting power later in life.  Martial Masters train to the end!

Budo - A beautiful violence immersed in time honored traditions to the final stage.